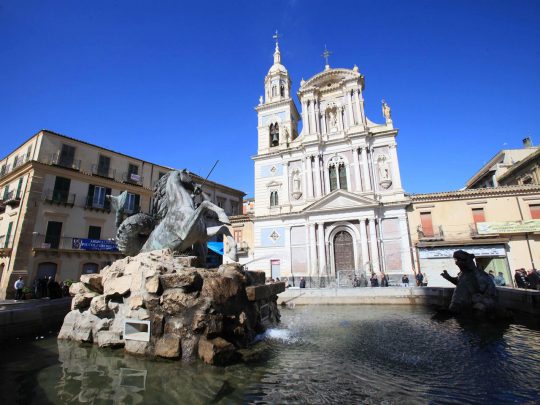 There is not a lot of material about Caltanissetta because people who visit Sicily tend to go on the coasts because of the amazing beach.

Every beach city is full of things you can visit on top of the beautiful beach so people tend to go there.

Caltanissetta is an unusual destination but still, you will be amazed by its beauties, churches, buildings, and parks of eucalyptus.

Caltanissetta is a big producer of sulfur and even though there are Arabic roots you will mainly find the roman influence in the city.

Once you reach the city center you will be able to walk the city pretty easily, food and beautiful things to do will be everywhere.

Caltanissetta What To Do

The first thing you want to do is going to visit the church of Santa Maria la Nova in Caltanissetta, the cathedral of the city.

It was built in 1600, its facade is flanked by two tall bell towers. Inside it is decorated with a series of frescoes by the famous Flemish painter Borremans.

The inside of the cathedral is incredible, it looks like all frescos and status are embedded naturally in the cathedral.

The city is not flat, walking around the quartes will be like a hike in the middle of monuments and awesome buildings.

The Abbey of Santo Spirito and The Archaeological Museum are another must-do visit!

It is one of the oldest and most well-preserved monuments of the Arab-Norman style in the city, and it is located between the Nissene countryside.

Not too far from Caltanissetta, there is the city of Piazza Armerina, this town is worldwide famous because you can find one of the most well preserved and beautiful roman villas in the world.

Colle di San Giuliano is the tallest hill in the town, from there you will be able to enjoy a very nice view and skyline.

Castello di Pietrarossa is one of the most important castles in Sicily. A medieval fortress among the oldest in the city that dominates the entire valley, thanks to its position on top of a rock.

One of the most popular dishes in Caltanissetta is called Pastizzu, it means something like Pasticcio in the dialect which translated in Italian it will be (a mess).

This dish in fact is a salty cake filled with ricotta cheese and vegetables, there are many variants of this dish and you should try it.

If you like to drink you might have tried a liquor called Averna, Caltanissetta is the town where they are producing this liquor.

You can go to the factory and taste the liquor or buy ti for cheap f you like it and if you feel like buying it.

Pizze Muffolette are an awesome kind of pizza stuffed with onion and anchovies, you can find them everywhere at any time of the day. They taste delicious!

The Mbriulata is a particular kind of focaccia filled in with sausages, black olives, onion, pecorino, and olive oil.

If you like sweets, Caltanissetta is very popular for one of the best Pistachios Nougat in the world. You can find it everywhere.

Caltanissetta is a beautiful city located in the middle of the region Sicily. It is not on the beach but it is in a strategic position that will allow you to visit other main cities in Sicily if you decide to sleep there.

The city center is not flat and it will be fun to walk around the city.

The Sicilian hinterland is definitely bizarre and awesome at the same time, it will be so different from the other parts of italy.

Some people think that is like a desert full of beauties and arts, some other people just cannot leave anymore this part of the region.

Food in Sicily is great everywhere, people is very nice and in this city, you will feel like going back in time.

Caltanissetta has many things to offer but I suggest you spend not too much time in this town and give more credit to also other cities in Sicily.

If you have a lot of time for your trip go forward and explore this town even more.

You should not miss the church of Santa Maria la Nova and drink a little bit of Averna in front of a nice landscape. I hope that you have found this guide of Caltanissetta helpful. 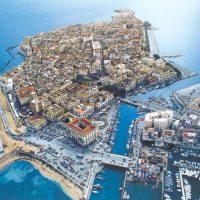 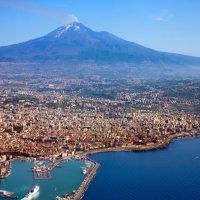 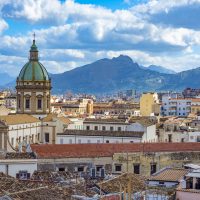 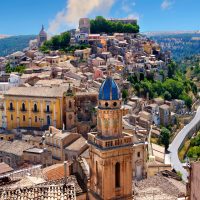