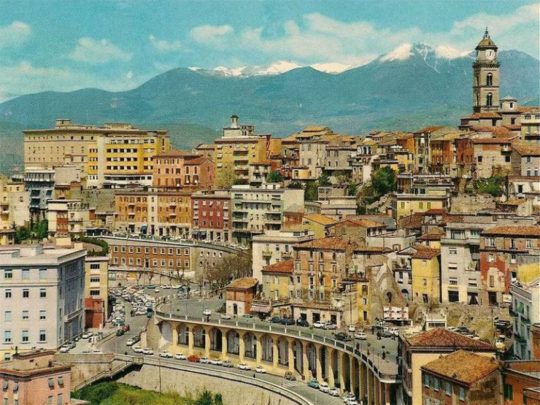 Frosinone is a city located in the region Lazio and in an area called Ciociaria, this city is not a lucky city and I am going to tell you why.

Due to its location, over the centuries it has been subject to numerous invasion and looting, not to mention the damage caused by seismic events.

The city of Frosinone doesn’t have a lot to offer to the tourist but the cities located around this town are considered to be some of the nicest in the region.

The best way to discover this city is by car because you want to go to visit all the nice cities and places in the region Ciociaria.

If you are ready to discover the best things to do and see in Frosinone and what to eat read on this guide of Frosinone.

The city center is quite small and it can be visited pretty fast, I will tell you where to go and what to do in this city.

Frosinone What To Do

Santuario Della Madonna Della Neve is the place where you will be able to see the statue of the Madonna who was Sweating and where people thought it was a miracle.

This is a very nice church and it is a good start when walking around the city center, this place is not too far from the Cattedrale di Santa Maria Assunta.

The Cattedrale di Santa Maria Assunta is another great church you should visit if you have time, of early Christian origins, it was built on the top of the hill where the ancient acropolis was located, on the remains of the temple dedicated to Mars.

Palazzo Tiravanti was the first in Italy to be built completely anti-seismic, notwithstanding its gigantic dimensions.

Unfortunately because of bombing and earthquakes, many parts of this building are no longer like when it was made.

Fontana Bussi is a nice fountain that has a long history behind and that you should ask around to get more info because it is interesting.

As I said before this city doesn’t have a lot to offer but they nearby cities are awesome and around Frosinone, there are numerous castles,  such as the castle of Ausonia, Isola del Liri or Vicalvi.

The castle of Fumone is one of the most beautiful and best-preserved together with the castle of Ceccano.

Isola del Liri is one of the most beautiful towns in the province of Frosinone. It rises along the Liri river which, next to the castle, in the historical center, forms a spectacular waterfall.

Anagni is known as the city of the Popes because over the centuries it has given birth to four popes. In its Cathedral there is a cycle of precious frescoes, considered the Sistine Chapel of the Middle Ages.

The most important thermal area of the province of Frosinone is that of Fiuggi.

On the slopes of the medieval village, there is the thermal area near which stands the Palazzo Della Fonte, you can also buy the water Fiuggi at the grocery store.

Food in the region of Ciociaria is very simple and awesome. If you are looking for cheap places to go eat a huge amount of awesome food you are in the right place.

There are many dishes typical for this region but here we are going to talk about the Sagne e Fagioli, these are made with tomato soup and pasta egg.

A lot of beans are also cooked in the mixture of tomato and pasta and this makes it a rich protein meal that you can taste at any time for lunch or for dinner.

The Cecapreti is another kind of pasta typical from the Ciociaria region, usually made with tomato, ragù, and mushrooms.

Another great and typical dish is the Garofolato which is a lamb castrato which is flavored with clove, garlic, and aromatic herbs, and accompanied by tomato sauce.

The city of Frosinone doesn’t have a lot of things to offer apart from great food and some buildings.

The city got destroyed many times from bombing and earthquakes so there is not a lot to visit in the city itself.

The Borghi and little town in the Area called Ciociaria are nonetheless some of the most beautiful places to visit in the region, Lazio.

If you are planning to visit this region of Lazio you will need to rent a car and start roaming around the countryside and discover new places.

If you want to eat something traditional I have listed some of the most popular dishes in this province. I hope that by now you will start your tour of Frosinone and the cities that surround this province which is awesome. 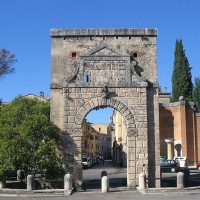 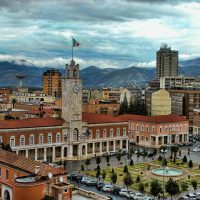 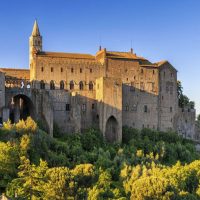 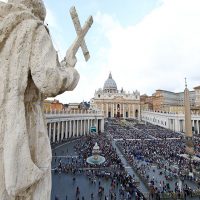