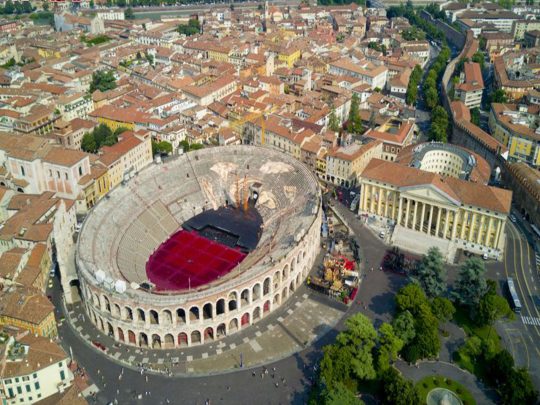 Famous for the Romeo and Juliet house and to have one of the sexiest roman amphitheater in the world Verona is a city to visit.

The Adige river is passing between the city, this gorgeous river from the mountains it was well understood by the Romans who decided to build cool stuff in this city.

Verona was since the beginning a very important city where painters and arts could flourish.

If you think that this is a city you can skip you are going to make a mistake.

In fact for anyone who visited both Venice and Verona they ended up to say that Verona is very cool as well.

Verona What To Do

Apart from staying in line to see the balcony of Romeo and Juliet you should walk around the city and wander a bit.

There are a lot of Roman monuments and probably the one that will be struck you the most is the Roman arena in the city center.

It looks very similar to the Colosseum in Rome but actually, it’s even better because it is still used for the opera.

In fact, if you want to go to see an opera inside of a real roman arena you can go to the arena.it website and get your tickets.

If you like outdoors you can also find a few very nice bridges, like Castelvecchio bridge (build by the Scaligeri family), Pietra bridge and many others.

There is also a very nice park called Giardino Giusti where you can find well-curated plants and a big and nice villa.

There are also many museums around the city and just to mention one you can go visit the Galleria d’Arte Moderna Achille Forti.

The most important Roman monuments are Porta Borsari, and porta Leoni, Piazza Erbe.

The Basilica of San Zeno is made in medieval ages and it looks very good with 2 towers around.

The Scaliger made very nice squares such as Piazza Dei signori where you can admire a statue of Dante Alighieri.

Palazzo Maffei is built from the Venetian era, and in fact, it’s very similar to Piazza San Marco in Venice at least from the architecture.

You can even find the famous lions like in Venice.

The city is very easy going and there are plenty of tourists lately also here, you will feel like home. 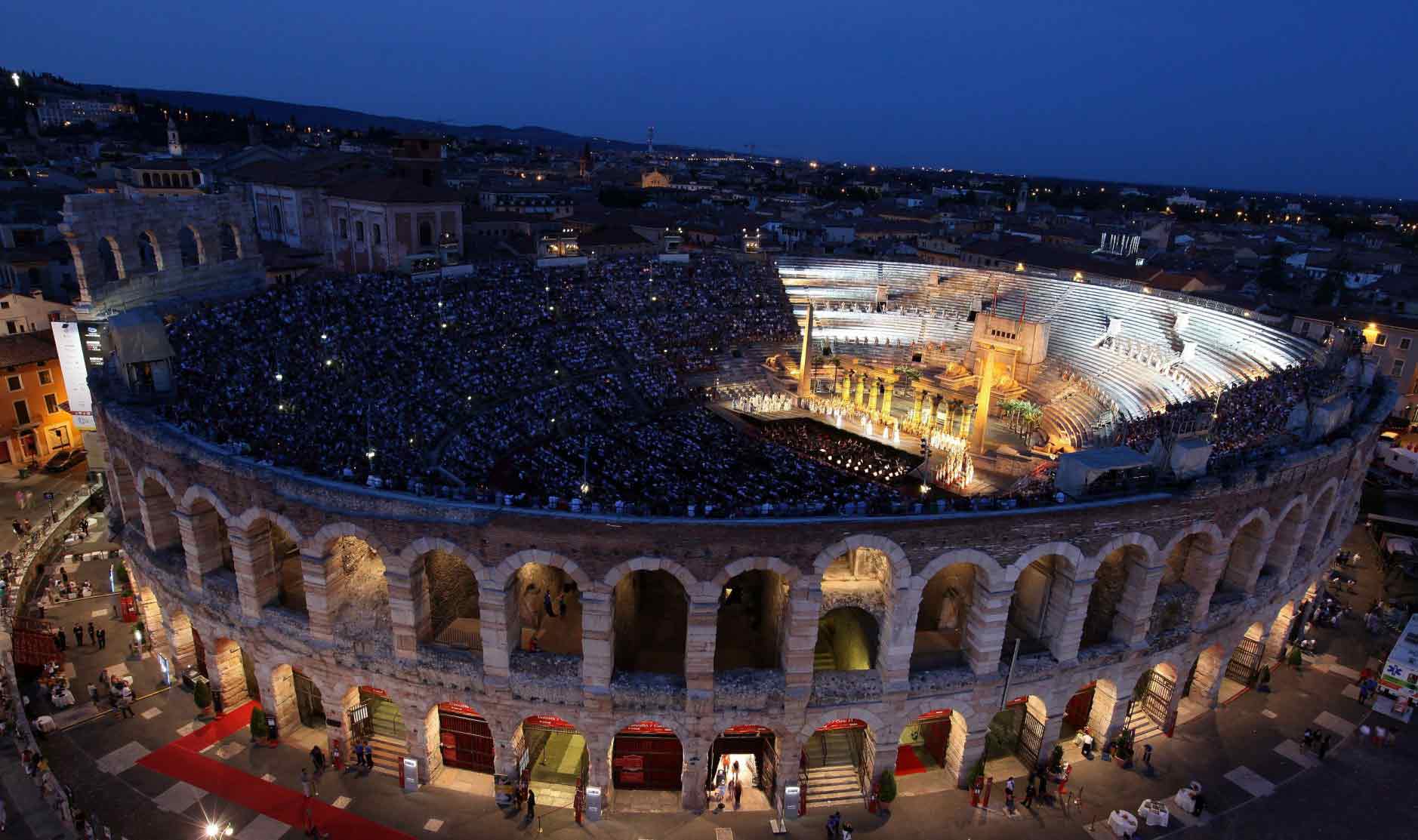 Everywhere you go in Italy you will find a culinary tradition completely different from another one. Verona is well known for some famous dishes and the good restaurants around the city center.

If you know the Italian language here you can find the recipes.

The food in Verona is more focused on meat rather than fish. The mountains are not too far and also the lake of Garda is only 15 miles away.

In fact, it is common to find horse meat, rice and many other traditional Italian dishes such as gnocchi, etc..

Here are some of the most traditional dishes of Verona, you can find a little explanation of what the are next to it.

As always my advice is to never go where all the tourists go, it’s better to get lost and end up in a place where an old lady is cooking.

If you are hungry now you should grab a ticket and get to Verona, watching the Aida in the arena will be one of the most interesting experiences of your life.

Verona is a beautiful city dominated by the Romans and medieval times monuments.

It is located pretty close to Venice and also a few miles from the beautiful Lake Garda and some pretty mountains.

The city center is crowded with history, sightseeing, massive monuments from the Roman Emporer and so much more.

The Roman arena is fully functional in fact it is very frequent that you can go see the opera in there. The most frequent shows are The Aida, La Traviata, Il Trovatore, Carmen.

If you are in the region of Veneto this is definitely another city you need to visit, you could stay just for a few hours to see all of these beautiful monuments or play a longer stay to enjoy some opera and museums.

Food in Verona is great, the city is calmer compared to Venice and you will love how clean and curated all the details and the streets are.

You can lay by the beautiful Adige river and contemplate the beauty of life the same way Shakespeare did. 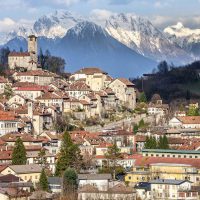 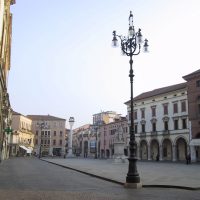 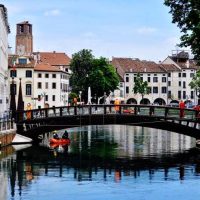 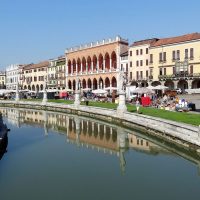